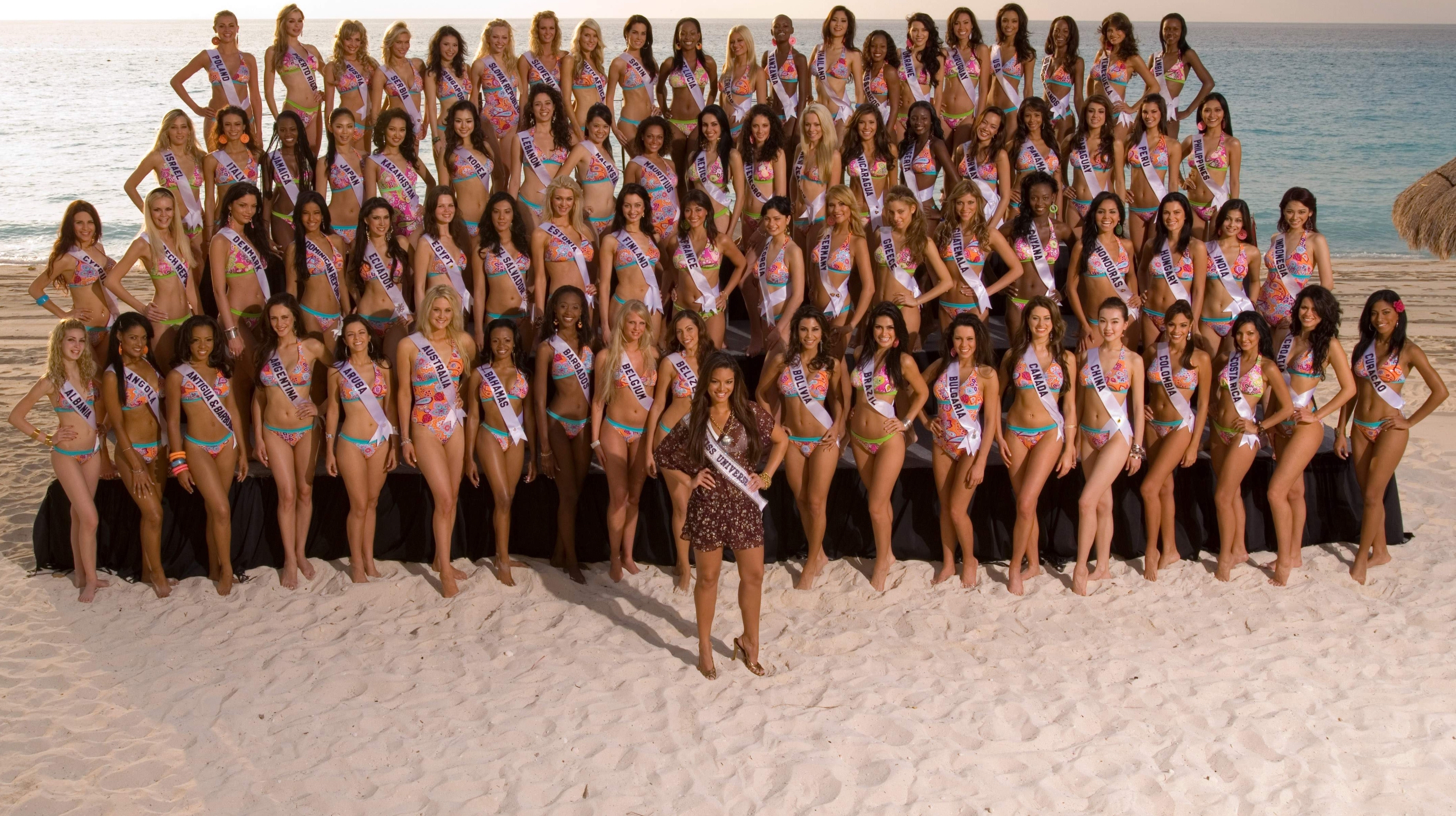 The Bok Star Models© Agency was established in 2001. The company was founded by Mr. Strahil Ganovski together with the Bulgarian Olympic Committee. Mr. Ganovski founded the first beauty contest in Bulgaria, “Miss Rodina”, with international participation, in 1988. For the first time in the Bulgarian history , a Bulgarian representative for Miss World was crowned during a televised broadcast.
Ten Years Later, in 1998, Mr. Strahil Ganovski, founded BOK Smart Models©.
After 2001, with the support of the Bulgarian Olympic Committee , Strahil Ganovski and his brother Ivo Ganovski founded BOK Star Models © and over the years helped numerous famous bearer’s of the title “Miss World” and “Miss Universe”  to represent Bulgaria. Some of the most prominent winners of the Miss World and Miss Universe titles for Bulgaria are:

At present, Bok Star Models©, based in Sofia, is owned and directed by the only Bulgarian titleholder who participated at both greatest contests, Miss Universe 2013 in Moscow – Russia, and Miss World 2015  in Sanya – China.

Bok Star Models is the most popular Bulgarian agency delivering representatives in the biggest international beauty pageants including:

The organization is the sole owner of the Bulgarian brands “Miss Sofia”, “Miss University”, and “Miss Graduate School”.